Affects of GMO to human health and the environment 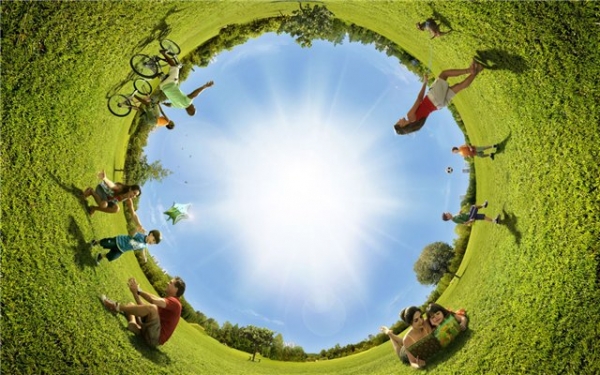 The GMO foods currently on the market have not undergone adequate testing to ensure their safety for human consumption and also to quantify what impact they have on the environment. Genetically engineered food can have a serious effect on human health, on wildlife and the environment.

Human risks can include;

Environmental impacts can include;

How to avoid GMO

The only guaranteed way to avoid eating GMOs is to buy fresh certified organic produce.
Read labels - When buying a product check the ingredients on the label. GM soybean and corn make up the largest portion of GE crops. If they are listed then there is a good chance it is GM. Remember the label does not have to declare that it contains GM ingredients.
Avoid processed foods - 70% of processed foods contain GM ingredients.

Australia is already commercially producing GE cotton. This cotton is known as BT cotton as it produces a genetically engineered toxin called Bacillus Thuringensis (BT). Bt cotton produces this toxin in every part of the plant so that the cotton plant itself becomes a pesticide factory. Bt cotton is not only used for cloth and cotton products but the cottonseed is crushed for oil used in food.

The major problem remains that genetic engineering is highly unpredictable and that the "jury is still out" as to what impact GMO crops will have on human beings and on the environment!