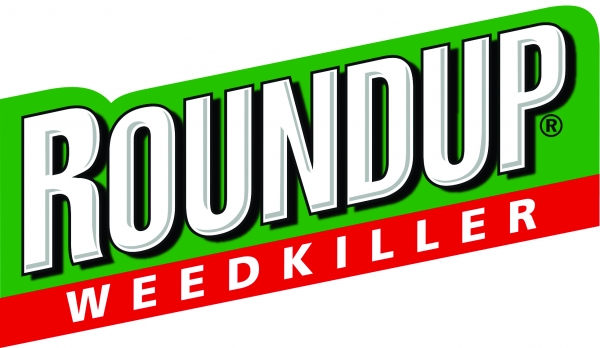 
The Monsanto pathogen is taken up by plants, transmitted to animals via their feed, and is passed on to human beings by the plants and meat they consume. The pathogen has yet to be described or named, though that work is almost complete. …

At a March 24 seminar sponsored by Knox County Extension and the Center for Rural Affairs in Nebraska, Dr. Huber said that all the research and data would be published in a matter of weeks.

In his presentation, Dr. Huber summarized 117 peer-review scientific studies that show the hazards associated with Monsanto’s Roundup herbicide and the “Roundup Ready” GMO crops that have increased its use:

Huber warned that ignoring these emerging realities may have dire consequences for agriculture such as rendering soils infertile, crops non-productive, and plants less nutritious. He said it could also, and apparently already is, compromising the health and well-being of animals and humans.

More in this category: « Affects of GMO to human health and the environment MORE SCIENTIFIC EVIDENCE OF THE NUTRITIONAL VALUE OF EATING ORGANICALLY GROWN FOODS. »
back to top