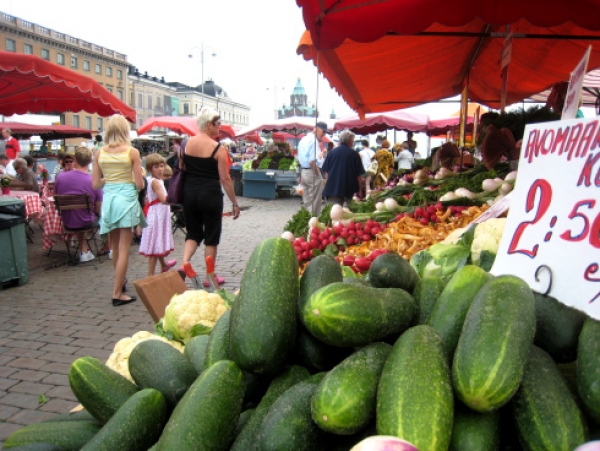 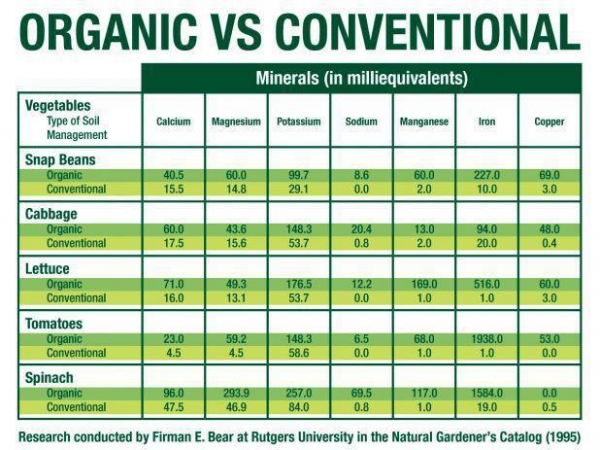 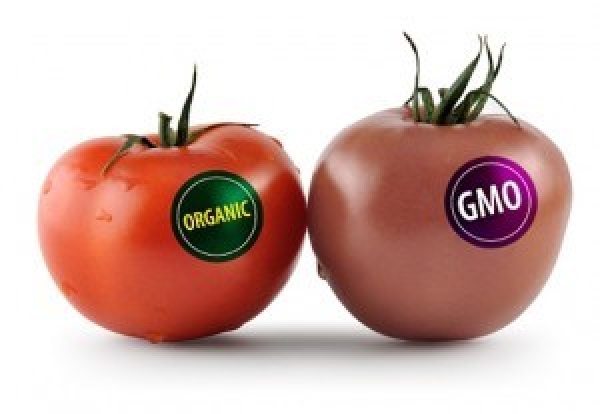 “The development of higher-yield and fast-growing crops through increased technology, pesticides, and fertilizers transferred from the developed to developing world to alleviate the problem of food supply in those regions of the globe.”

This revolution changed the lives and health of teenagers today. Starting in the 1940′s through 1970′s, crops for consumption could now be mass-produced through the use of GMOs (Genetically Modified Organisms) as well as bountiful amounts of pesticides.

Because of GMOs, several risks arise when one devours their long-awaited meal. New allergens, increased toxicity, decreased nutrition, and antibiotic resistance now come into consideration when consuming foods purchased from supermarkets (Bernstein et al., 2003). Previous generations of teenagers did not need to worry about such problems. They simply ate food. 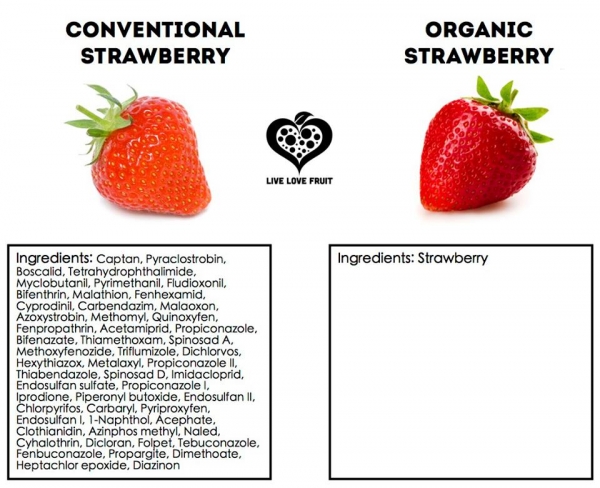 Strawberries : a fruit with one of the highest pesticide levels.

This sure is a wake up call! An ingredient label for fruit and vegetables? Strawberries are listed as a fruit with one of the highest pesticide levels. Let’s just say that bugs love them too! It may cost relatively more to produce and therefore purchase organic, but in this case especially, it’s worth every extra cent knowing there is only one ingredient … “strawberry”.